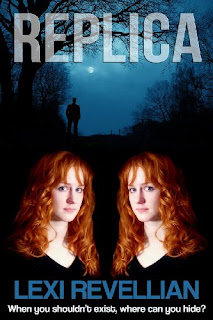 Replica by Lexi Revellian
£0.99/$0.99
Amazon UK, Amazon US
Lexi Revellian is a self-employed jeweller/silversmith living and working in London, writing when she can. She has one daughter, who is her most ruthless and helpful critic.
Remix was an enormous success. Sales of over 21,000 copies. A staggering 93 5-star Amazon customer reviews. That's an outstanding debut. Second novels are notoriously difficult. Were you ever concerned you might have set the bar too high?
I did worry that readers might not like Replica as much, as it’s a bit darker and edgier. Remix is crime for softies – the only murder happens three years before the novel opens, and the main interest is the characters and the twists in the plot. It’s a feel-good read, which is, I think, why people feel warm towards it.
Luckily readers seem to like the new book; some even prefer it.
Have you followed a similar marketing plan this time? Any tips?
My tip is to push as many buttons as you can bear, hoping that a few will make something happen. I have a website and blog, I tweet and am Facebook’s most clueless and reluctant member, I go on forums and apply to book review blogs. I don’t know which of these work, and I don’t let them consume too much of my time. You can get a bit carried away with promotion, I think.
Amazon is all about achieving visibility: if you get to the top ten (Remix’s highest was number twelve) it’s relatively easy to stay there. Amazon rewards success.
I keep a list of the nice people who email me to say they’ve enjoyed Remix. I always answer those emails, because it’s so very kind of them to bother. When Replica was out I let them know.
What are your ambitions as a writer and do you think a traditional publisher would help you achieve those?
I’d like to go on writing good books that large numbers of people enjoy. Lots of money wouldn’t hurt, either. I’m open-minded about mainstream publishing; if I got an offer, I’d consider it carefully. I’d like my books to be on show in bookshops in the high street, and only a traditional publisher could achieve that. But the industry doesn’t seem to have adjusted to huge recent changes. I wouldn’t want my books to be unavailable while a publisher took eighteen months to publish them, and then overcharged for the ebooks.
Who designed your cover?
I did. I’ve made three for Remix, and am not entirely satisfied with any of them. It’s cross-genre, which makes it hard to represent. Replica’s was much easier.
How important is a good title?
Very. With both books, I dithered, brainstormed and changed the title right at the last moment. Remix was Catch a Falling Star until Jade Goody used it, then Double-Take Gorgeous, then Heart of Rock. I was SO relieved when I thought of Remix, and astonished no one else had nabbed it.
What's the best piece of craft advice you've been given?
Alan Hutcheson told me: Readers are smart – trust the reader. You don’t need to spell everything out; let the reader join the dots, it’s more rewarding for him or her.
What's your favourite part of the writing process?
I love it when I’ve written a scene that really rocks. I’m the most difficult person to please – if I like it, I’m pretty sure others will too. Perhaps I shouldn’t admit this, but I enjoy rereading my novels when editing or formatting. They’re actually rather good…
What are your views on eBook pricing?
I’m with the majority of book buyers who believe ebooks should cost less than paperbacks, as once they are formatted they are cost-free to the producer. It’s entirely futile for publishers to attempt to maintain high prices, as this will simply encourage the growth of piracy. As a new, unknown writer, I price my books low to encourage people to take a chance on me. I want to establish a readership, and what matters is overall profit rather than profit per unit.
Replica by Lexi Revellian
£0.99/$0.99
Amazon UK, Amazon US
Posted by Allan Guthrie at 03:41 2 comments 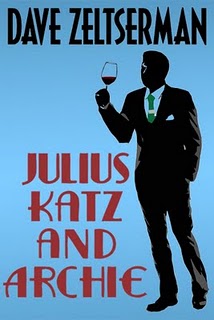 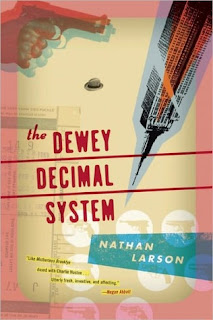 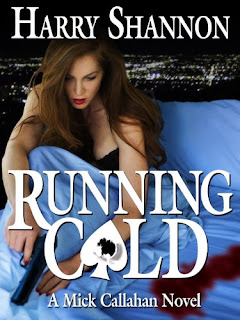 Running Cold by Harry Shannon
£2.10/$2.99
Amazon UK, Amazon US
Stoker-nominated author Harry Shannon has written four Mick Callahan mysteries, a number of horror novels, a thriller called The Pressure of Darkness and the motion picture and novel Dead and Gone.