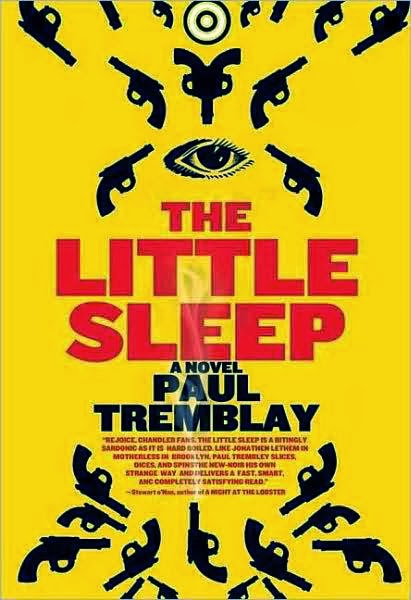 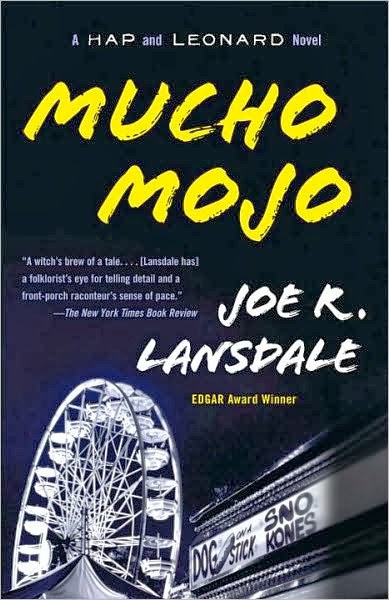 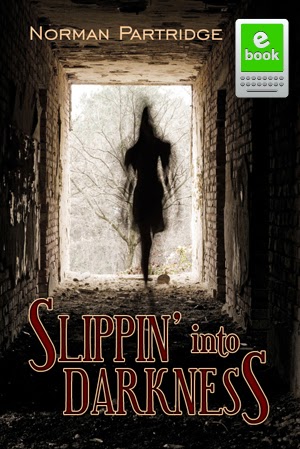 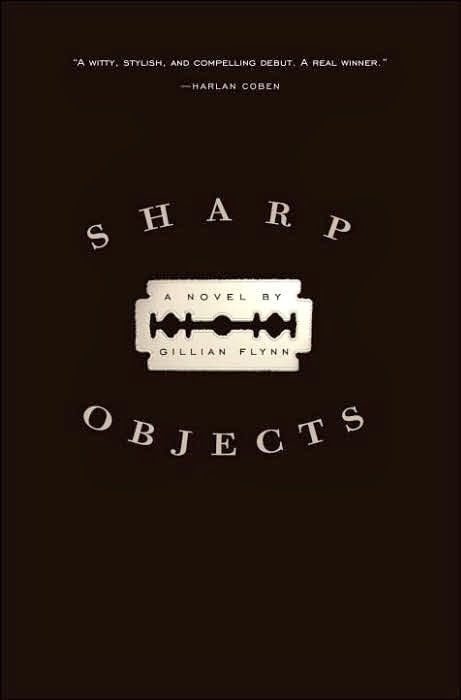 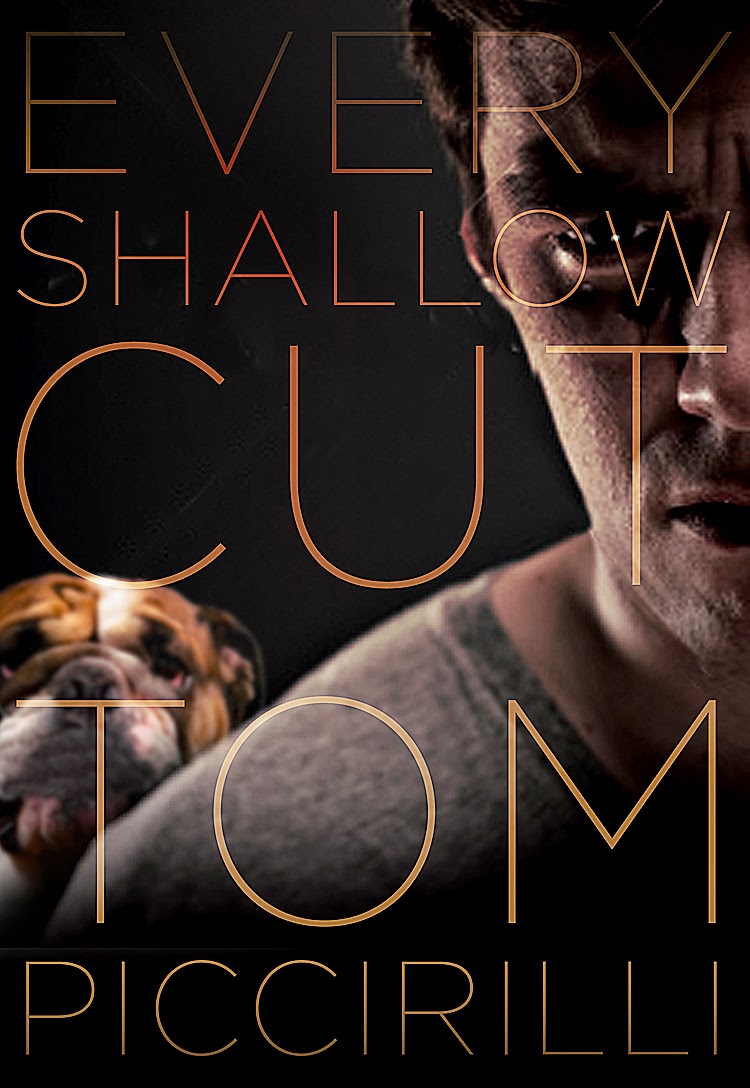 Today sees the start of a series in which select crime novelists choose their top five favourite crime novels.

First up is Seth Lynch, author of Salazar.


Paris. 1930. An English detective haunted by his experiences of the Great War, Salazar whiles away the days playing chess and taking on as little work as possible. When the alluring Marie Poncelet hires him to find a missing man, Gustave Marty, it's a case he'll soon wish he'd refused.Because finding a missing man isn't anything like finding a man who doesn't want to be found. And Gustave Marty has covered his tracks with a smokescreen that will push Salazar beyond the limits of physical endurance and to the edge of insanity.As he's drawn ever deeper into the shadowy underbelly of the City of Light, Salazar's closed, structured world is blown apart by the arrival of a friend from his pre-war youth, the beautiful Megan Fitzwilliam, whose tenderness and love of life is a stark contrast to the brutal violence that lies within him.When that violence threatens to engulf them both, Salazar must seek redemption or lose that which has finally made his life worth living.

Tom Ripley is struggling to stay one step ahead of his creditors and the law, when an unexpected acquaintance offers him a free trip to Europe and a chance to start over.  Ripley wants money, success and the good life and he's willing to kill for it. When his new-found happiness is threatened, his response is as swift as it is shocking.

Seth comments: Not the best written or most convincing of novels but one of the most memorable characters. Unlike that fella from my #1 choice, you can't help rooting for Ripley, yet they're probably equally as nasty. I'm not sure why these books aren't available on the kindle in the UK but I hope that'll change soon.

Murder In Memoriam by Didier Daeninckx
Amazon UK | Amazon US

Didier Daeninckx's chilling novel created uproar when it was first published in France in 1984. It is set against the backdrop of a demonstration in Paris in 1961, which resulted in the deaths of hundreds of Algerians at the hands of the police. In Daeninckx's story, Roger Thiraud, a young history teacher, is also mysteriously killed during this demonstration. Twenty years later, Bernard, his son, is murdered in Toulouse while on holiday with his girlfriend. To find the connection between the murders, Daeninckx's hero Inspector Cadin must delve into the secret history and devastating compromises of wartime politics. Murder in Memoriam is a tense and unsettling indictment of France's hidden past.

Seth comments: A good story which also puts the spot light on the less commendable aspects of French History – in this case the killing of hundreds of Algerian demonstrators by the police. Daeninckx only has two books in translation, the other is A Very Profitable War. They are both good but this one has the edge.

At nineteen, Frank Friedmaier is thief, pimp and murderer. He has never known his father, his mother keeps a brothel. His mind is cold and inhospitable. But Simenon reveals the obsession with self-torture that lurks within it, and explores the intricate psychology of a young criminal, even lending the repellent Frank a chilling grandeur as he faces remorseless interrogation and his fate. A bleak and brilliant masterpiece from Simenon at his superlative best.

Seth comments: One of my favourite writers. In fairness this isn't one of his greatest books but I like the question it poses over personality. The first part is seriously gritty the second part more meandering. For a one-man book factory Simenon churned out some fantastic works. Next month Penguin are going to start releasing Maigret for the kindle – it would be good to see the rest of his books on the UK kindle too.

Nestor Burma is a witty French crime detector with lots of savoir-faire. Chief of the Fiat Lux detective agency, he operates in the Paris of the 1940s and 50s and is assisted by Helen, his secretary. In this mystery, dying men keep mouthing the same unknown address, 120 Rue de la Gare.

Seth comments: Not the greatest writer but he's my Raymond Chandler. This is the first in a series of books featuring the detective Nestor Burma, it's also one of the better ones. They're credited with being the first French Noir as opposed to previous imitations of the Americans. I love Malet's cynical sense of humour.

A gang war is raging through the dark underworld of Brighton. Seventeen-year-old Pinkie, malign and ruthless, has killed a man. Believing he can escape retribution, he is unprepared for the courageous, life-embracing Ida Arnold.

Seth comments: Pinkie. What an evil son of a bitch. If you haven't read this you ought to.


For more information about Seth Lynch and Salazar, check out his blog at Paris Noir or follow him on Twitter (@sethAlynch ).
Posted by Allan Guthrie at 07:39 45 comments

Kill Clock is a novella of mine first published in 2007 by Barrington Stoke. It features Edinburgh hard man, Gordon Pearce, who first appears in Two-Way Split, and then in Bad Men (aka Hard Man), and his three-legged Dandie Dinmont terrier, Hilda (Hard Man and Hilda's Big Day Out).  This revised version represents an extensive overhaul of the original, for which a huge shout-out must go to Stuart MacBride, Ray Banks and Nigel Bird, all of whom were kind enough to risk breaking their backs with some very heavy editorial lifting. Thank you, gents, and I hope everyone likes the result.

Gordon Pearce is a nice enough sort of guy. Just as long as you don't get on his wrong side.One evening while he's taking his dog for a stroll, a double-crossing ex-girlfriend turns up out of the blue with a couple of scruffy toddlers and a tall tale involving loan sharks, death threats and something called a 'kill clock'. She begs Pearce for help. Claims he's her last resort. But he's convinced she's trying another one of her cons. Last time he saw her, she fleeced him good and proper, and he's not going to let that happen again.But as the night goes on, doubts start to creep in. Problem is, Pearce can't afford to believe her. Because if she's telling the truth, he has until midnight to rustle up twenty grand in cash or he'll have another death on his conscience.
Posted by Allan Guthrie at 14:52 72 comments